Drake is coming to Molson Amphitheatre – as part of the 6ixth annual OVO Fest which takes place over the course of 3 nights; Aug 1 – Aug 3! Come and be a part as 40,000 people gather for the hottest event of the year and celebrate the Caribana weekend! This year's line up includes J. Cole, Big Sean, Jeremih, Bas and Cozz, along with a number of special guests that are yet to be annouced.. stay tuned, it's going to be massive! 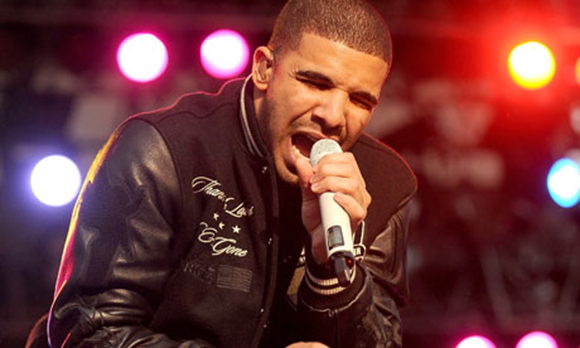 In the 2010's, Drake has become a cross-platform cultural phenomenon. His merge of smooth mainstream hip hop with contemporary R&B has topped the charts on numerous occasions and has led him to bring in guest appearances from fellow artists on the R&B, rap and urban scene. In 2010, Drake won the Juno Award for Rap Recording of the Year. With his album – 'Thank Me Later', which featured collaborations with the Kings of Leon, the-Dream, Alicia Keys, Nicki Minaj, Jay-Z, Kanye West, and Lil Wayne.
In 2012, Drake had developed a positive reputation, enough to found his own record label, OVO Sound which involves in house producers, including himself.
Big things are on the horizon for the company and Drake's general musical journey, with 6 albums already under his belt, including his brand new "If Your Reading This It's Too Late".