A big rush of excitement and surprise is coming your way this summer, as the big comeback concert tour of Big Time Rush is heading to the Great White North. Our favorite boy group from Nickelodeon will ultimately feel the warm Canadian welcome this Monday, July 4, 2022, at the Budweiser Stage, Ontario. Expect nothing but the best from Logan, Carlos, Kendall, and James as they perform their famous songs from their well-loved 2010 era. Be amazed by their superb showmanship and get ready to be awed by their new music that shows their growth and maturity over the years. Secure your tickets for the boys' Ontario show now and inform all your friends about this nostalgic reunion show you can't afford to miss. 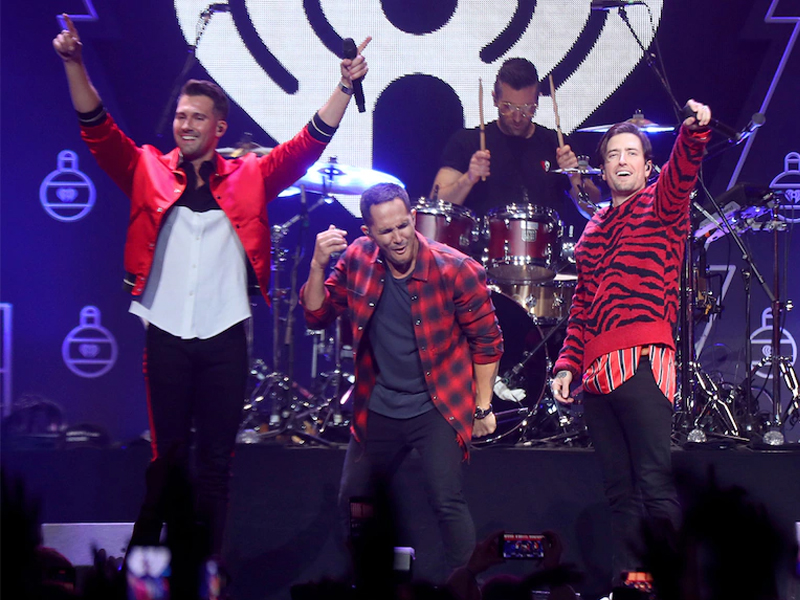 Fans of the boyband Big Time Rush have recently set social media ablaze to show excitement to the big-time comeback of the beloved pop super-group Big Time Rush. After announcing the series of their reunion shows all over US and Canada, BTR got to see their fans take to social media their anticipation for the boys to get to the concert scene again. It has been almost a decade since Big Time Rush's members Kendall Schmidt, James Maslow, Logan Henderson, and Carlos PenaVega separated ways in 2014. So we could definitely understand why most loyal fans couldn't contain their enthusiasm when the boys announced their reunion last year.

Now, fans got even more enthusiastic, as the boys will go on their highly anticipated "Forever Tour" with the three-time Triller Billboard Chart Topper Dixie D'Amelio. Dixie, a self-confessed Big Time Rush fan, is an American singer and social media personality known for her famous TikTok videos. She had starred in a Super Bowl commercial and still remains one of the most-heavily followed personalities on Tiktok. Thus, this social media royalty is simply fitting to tour with the BTR boys. Well, fans can expect nothing but big-time entertainment since this is Big Time Rush's first official tour after reuniting last year. So be sure to make your ticket reservation now. Treat your friends to a summer night of fun, nostalgia, and quality music. Book your tickets now!