Aussie psychedelic rock outfit Tame Impala comes to Budweiser Stage on Friday 26th July 2019! After a stunning set at Coachella festival earlier in the year, and the release of two new singles – “Patience” and “Borderline” – 2019 is looking promising for Kevin Parker and co, and fans can almost certainly look forward to brand new material from a rumored upcoming fourth studio album! 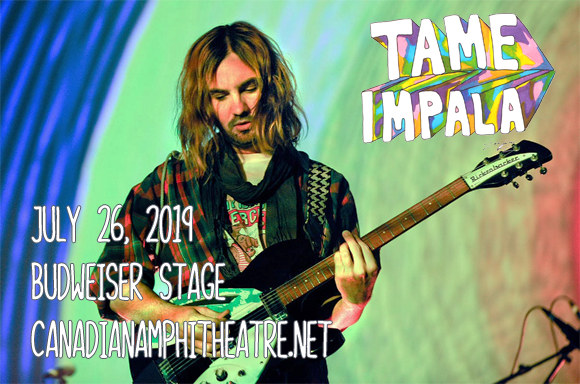