Are you ready for an intimate concert evening with one of the most successful Canadian artists? Join the Grammy-award-winning Sarah McLachlan this July 11 at the Budweiser Stage, Ontario, for a show filled with powerful vocals, stirring blends of piano ballads, riveting acoustic numbers, and captivating between-song storytelling. Backed by a full band and supported by special guest William Prince, McLachlan will enthrall Toronto fans with her charismatic presence while performing her classic hits, such as "I Will Remember You," "Aidia," "Angel," and "Sweet Surrender," among many others. Get your tickets for the one-night show by clicking the "Get Tickets" link. 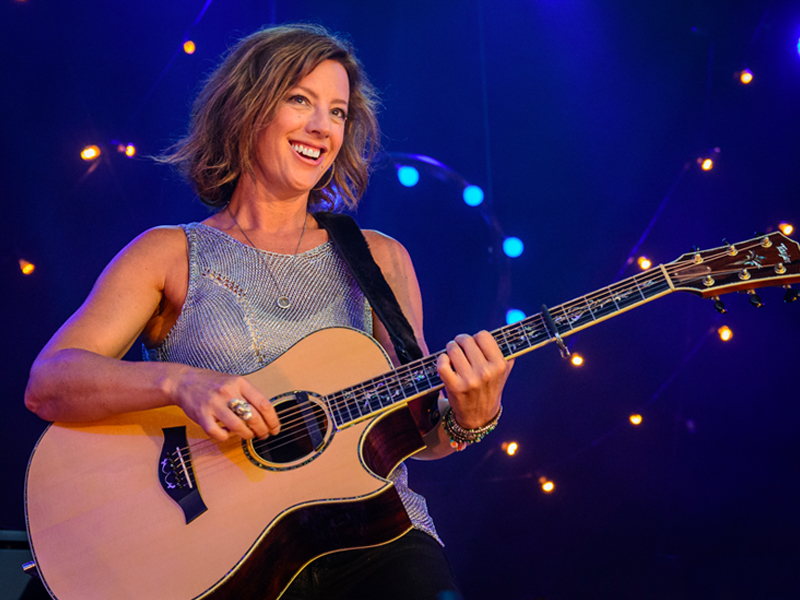 Inducted to the Canadian Music Hall of Fame in 2017, Sarah McLachlan is one of the most successful Canadian artists to have international recognition. She is known for her unmistakable voice and songs that "mine the dark depths of a broken heart but leaves the listener still feeling hopeful and optimistic about the world."

The ten-time Juno award-winning singer rose to fame through her 1988 Canadian platinum debut album titled "Touch." The same album was certified gold in the US and the one that propelled the Nova Scotia-native singer into international stardom. In 1997, she won two Grammy awards courtesy of her hits "Building a Mystery" and "Last Dance." Two years after, she bagged a Grammy again for Best Female Pop Vocal Performance for her live version of "I Will Remember You." She continued the successful run of her career in both US and Canada with albums like "Afterglow," "Wintersong," and "Shine On."

This year, the singer will have a one-night concert this July 11 at Toronto's Budweiser Stage. She will be joined by the Winnipeg-based folk and country singer-songwriter William Prince. Prince is a Juno award-winning musician known for his critically-acclaimed debut album "Earthly Days." Backed by a full band, Sarah McLachlan and William Prince will give Canadian fans one of the best concert events this summer. Book your tickets now, and let these two incredible artists captivate you in an evening of powerful music.