Ok Toronto, it’s time for some great country crossover, only at the Budweiser Stage, Sam Hunt with his brand-new album Southside and accompanying tour the Southside Summer Tour 2020! With very special guests Kip Moore & Travis Denning on Thursday June 18th 2020! Buy your tickets right now as Sam Hunt continues to ride the country crossover wave, more than five years after 2014's Montevallo shot the singer to country stardom, he'll finally give his fans what they've been waiting for, Southside is the upcoming second studio album. 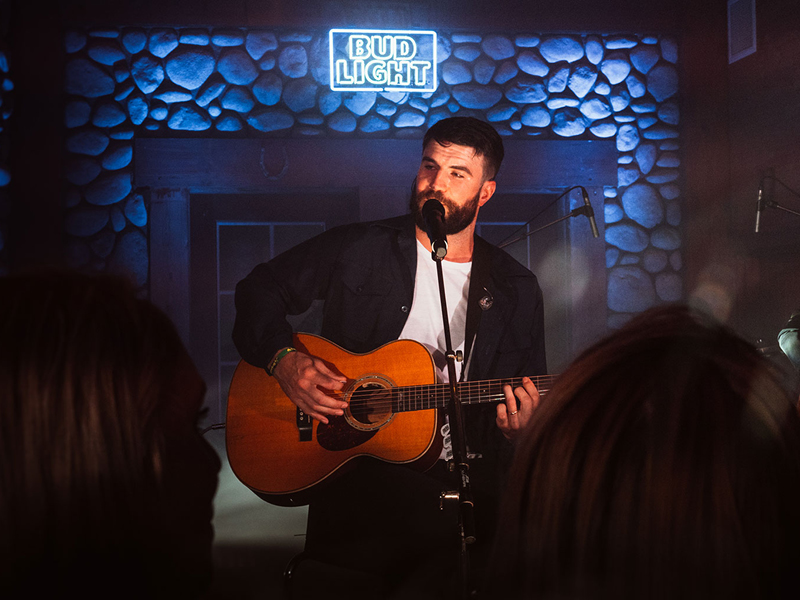 Sam Lowry Hunt is an American singer and songwriter. Born in Cedartown, Georgia, Hunt played football in his high school and college years and once attempted to pursue a professional sports career. He became the first country artist in 22 years to peak at No. 1 on three Billboard country charts simultaneously and the first in 25 years to take both Billboard’s year-end country album and single top spot. Hunt has sporadically released several singles while delaying his second studio album. In the years between, he released the massive hit "Body Like a Back Road", "Downtown's Dead", as well as the track "Drinkin' Too Much". Hunt gave little details on when his sophomore album would be released until the release of "Kinfolks" in October 2019. His brand-new album Southside is available April 3rd.
Kip Christian Moore is an American country music singer-songwriter. His debut album, Up All Night, was released on April 24, 2012. and was the best-selling debut album by a male in 2012 and 2013. In 2014, Moore released the single "Young Love", followed by "Dirt Road" and "I'm to Blame". Wild Ones, Moore's second studio album, was released on August 21, 2015.
Travis Denning is an American country music singer, and has charted with his singles "David Ashley Parker from Powder Springs" and "After a Few".