The Matchbox Twenty 2020 Tour with special guests The Wallflowers! Come and re-live the 90’s all over again, at this un-miss able show, the multi-platinum, hit-making pop rock band live right here at the Budweiser Stage on Sunday 30th August 2020. This is their first tour since 2017 and you don’t want to miss it, buy your tickets right here, right now because they are going to sell fast! 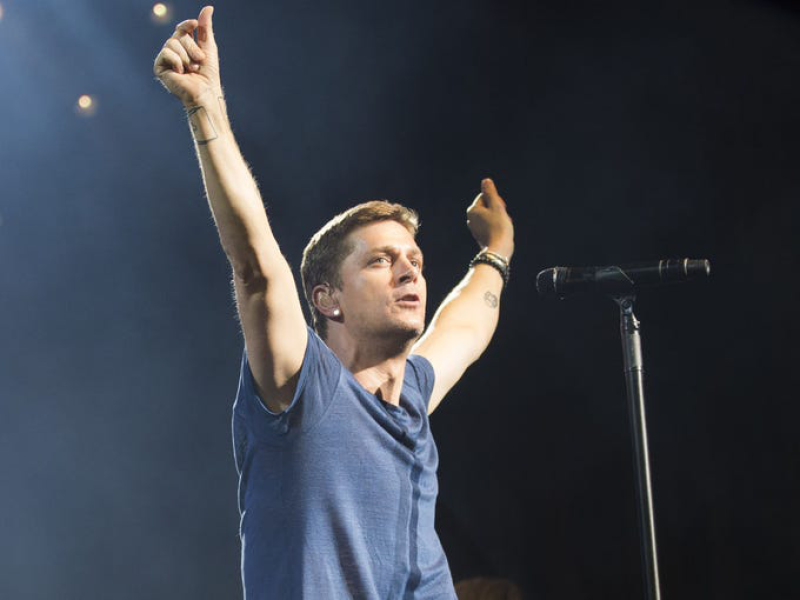 Matchbox Twenty is Kyle Cook, Paul Doucette, Rob Thomas, and Brian Yale. This all-American rock band, formed in Orlando, Florida, in 1995. The group has sold over 40 million records worldwide, and earned multiple chart-topping singles, countless accolades, including five GRAMMY® nominations, four American Music Award nods, and the 2004 People's Choice Award for "Favorite Musical Group." Matchbox Twenty rose to international fame with their debut album, Yourself or Someone Like You, which was certified 12× Platinum in the United. Their second album, Mad Season, charted in the top three on the Billboard 200 and was certified 4× Platinum in the United States. Their third album, More Than You Think You Are, was certified 2× Platinum in the United States.

The Wallflowers are Jakob Dylan, Stanton Adcock, Steve Mackey, Lynn Williams and Jimmy Wallace. This all-American rock band formed in Los Angeles in 1989. The Wallflowers have won two Grammy awards: Best Rock Performance by a Duo or Group with Vocal and Best Rock Song for "One Headlight" in 1998. "One Headlight" is also listed at #58 in Rolling Stone's list of the 100 Greatest Pop Songs. After releasing their eponymous debut album in 1992, the Wallflowers released what would become their best-known and highest-selling album, Bringing Down the Horse in 1996, which featured the songs "One Headlight" and "6th Avenue Heartache".