The country music trailblazer Maren Morris is back on the road for her "Humble Quest" tour, and she'll surely get a 'hallelujah' and an 'amen' from fans in The Great White North this time. The Texas-native country star will excite her Canadian fans this Saturday, July 16th, as she'll take her highly-anticipated tour to the Budweiser Stage in Toronto. Get your concert tickets now and find your soul revival while singing every verse of her hits such as "My Church," "I Could Use a Love Song," "Rich," "To Hell & Back," "Better Than We Found It," and many more! Be ready for a night of authentic new songs from her new album and prepare for one of the best country concert experiences you'll ever have! Click on "Get Tickets" to secure yours now! 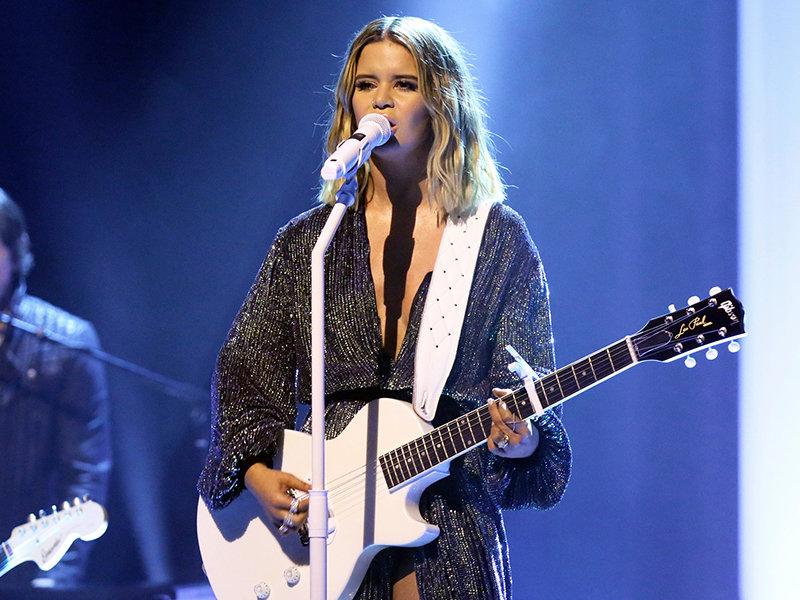 Country music star Maren Morris is set to hit the road in support of her upcoming album "Humble Quest." This is the country music trailblazer's third studio album, following her successful album "Girl" in 2019. After its Album of the Year win at CMA's, this album is anticipated by fans and critics alike. To be released later this March, the album's two songs — "Circles Around This Town" and "Background Music" — have been released earlier along with their visually appealing music videos.

Maren Morris' North America tour, which will stop over 40 cities, will begin on June 9, 2022, in Raleigh, North Carolina, and go on until December 2, 2022. She will conclude her tour in her adopted hometown of Nashville at the Bridgestone Arena, but not before stopping at Toronto's famed Budweiser Stage.

"Oh, how I've missed you. I can't wait to see you out under the stars," tweeted Maren Morris in excitement to hit the road again this year.

It can be noted that Morris' last tour was in 2019. Fans all over North America are excited for her return this year, most especially that the country music star will surely feature new songs from her "Humble Quest" album. Morris previously deemed her latest collection "the most authentic and light lyrics that have ever flowed from my pen," promising stories of "my rises, my overshares," and much more. Thus, fans can expect nothing but outstanding and authentic songs and performances that only Morris can give. So be sure to secure your tickets for her highly-anticipated concert on the Budweiser stage. See you there!