The one and only John Legend will be coming to Budweiser Stage on Wednesday 2nd September 2020! As one of the biggest tour announcements of 2020, this one has got everybody talking as the soulful R&B pop star, John Legend will be bringing his much loved piano and vocal tracks to the live stage! Don't miss out on his Bigger Love tour this coming Fall! 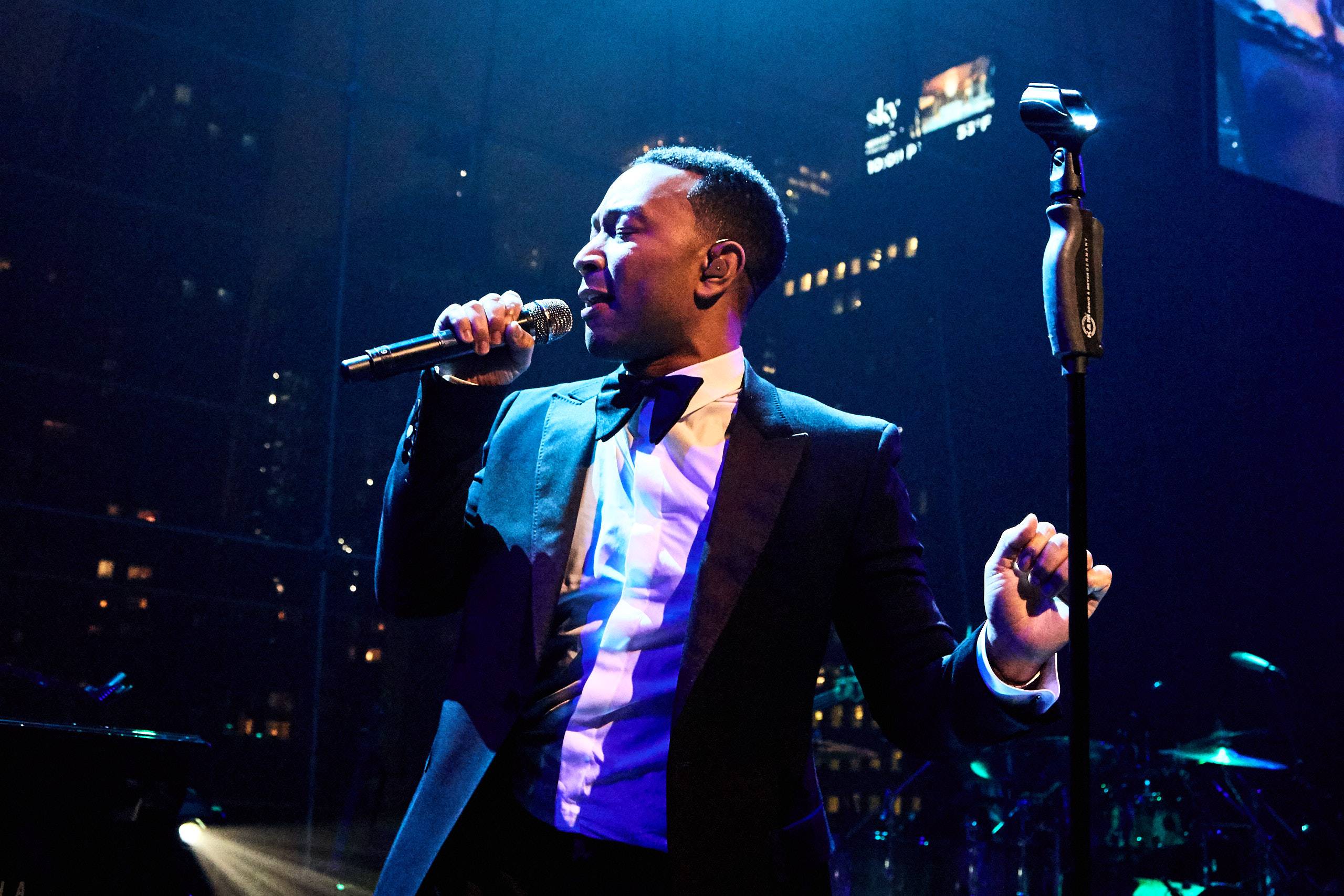 As one of the most unique artists on the mainstream music scene, John Legend has showcased his skills as a pianist, talented songwriter and flawless performer throughout the years of his career. With his instantly recognisable sound he has produced countless of incredible songs, from his solo collection and collaborations with fellow superstar names which have taken it all to the next level.

John Legend took over the music charts back in the mid 2000s as he dropped his debut album Get Lifted and inspired a mass worldwide fan following ever since. He continued to smash the charts and started to collaborate with the likes of Kanye West, Jay Z, Alicia Keys, Lauryn Hill and so many more across the R&B and urban scenes. His top tracks include Ordinary People, Save Room, Green Light, So High, P.D.A, Everybody Knows and his most recent releases of All of Me, Love Me Now along many others!

With his single and album releases throughout the last almost two decades, John Legend has taken to the top of the Billboard Hot 100 charts time and time again and continues to craft the perfect songs that keep his fans coming back for more. As one of the biggest names in the business, he has captivated us with his soulful vocal tone and always fresh and current tracks.

Get ready to catch John Legend as he takes to the road for 2020 on his Bigger Love tour dates to spread the love and give the crowd a night to remember! Tickets are now available right here, right now – head to the buy now page to secure yours, there's no time to wait as John Legend is one of the most popular musicians around!