This summer, Toronto becomes the perfect destination for music lovers as the city hosts the annual Manifesto Festival! This much-anticipated and highly-rated event is in its 16th year and features the hottest artists in modern music! Mark your calendars because the festival will be taking over the Budweiser Stage on Friday 12th, August 2022! This event includes electrifying performances by Grammy-Award-winning artist Jazmine Sullivan, Billboard-charting TEMS, and Amaal! The performers are set to deliver high-energy performances of their biggest hits! If you love music, you should grab your tickets now to experience the famous Manifesto Festival in Toronto! 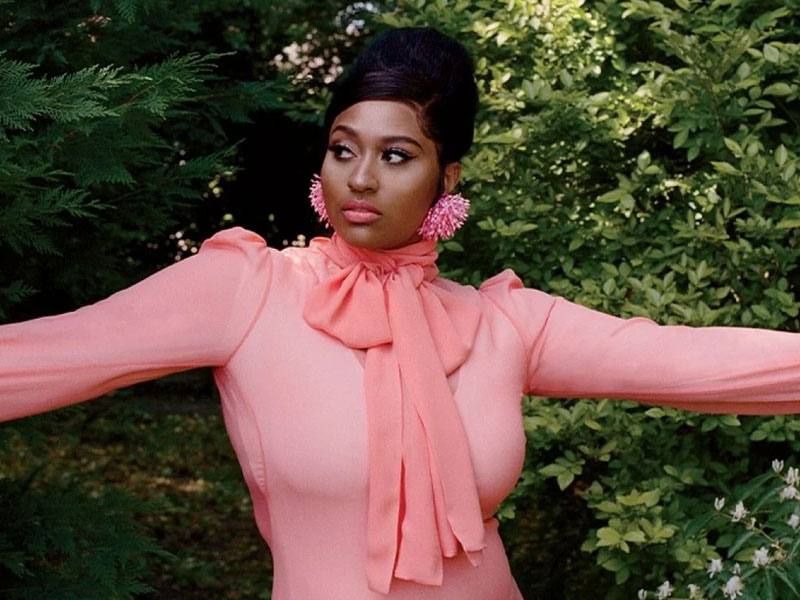 Manifesto Festival is just one of Toronto’s exciting live concerts. “This summer is already turning out to be a legendary moment for the city, with all the festivals and curated activations that are coming to Toronto, and our city finally being viewed as a central destination for high-end live musical experiences,” Marcus Adade, Manifesto’s Programming Director, mentioned in a statement. He continued that the festival aims to create the most memorable moments for music lovers. Like most festivals, Manifesto plans to deliver incredible music experiences for the people in Toronto. “In the planning stages, the community was the central plot in our mood board, and we confidently feel that this festival is the people’s choice award.”

Tickets to attend the Manifesto Festival are now on sale! Get your tickets and experience the annual live music tradition of Toronto!