A sickness is coming to Canada… Are you ready? ARE YOU READY?? Are you ready TO GET DOWN WITH THE SICKNESS?!! Disturbed with very special guest Staind and Bad Wolves on Tuesday August 11th 2020 playing at the Budweiser Stage in Toronto. Buy your tickets here and come celebrate the two-decade anniversary of Disturbed’ seminal album, The Sickness, the album that launched the band into stardom and formally announced their arrival as hard rock leaders, with that status solidified by subsequent GRAMMY Award nominations as well as gold-, platinum- and double platinum-certified records, as well as countless sold-out shows around the globe. Come and witness the album that started it all, Live! 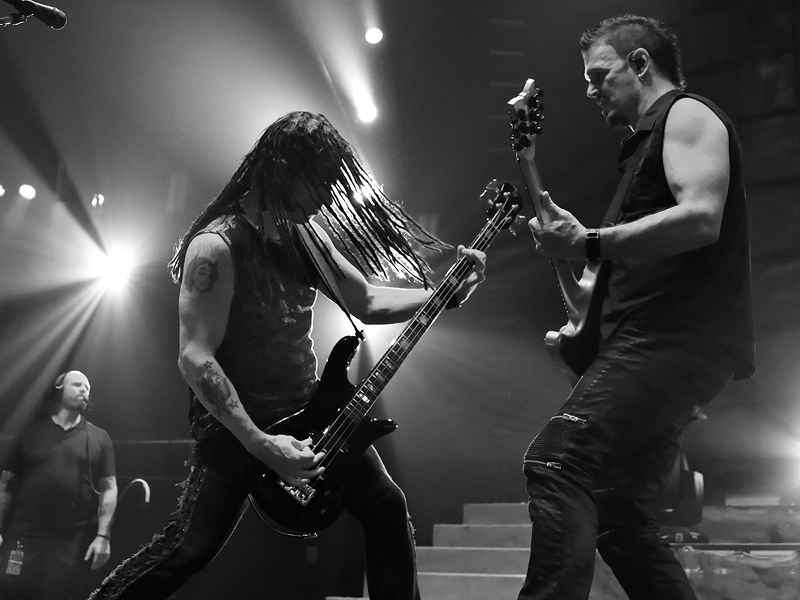 One of the most successful rock bands in modern history, DISTURBED are vocalist David Draiman, guitarist and keyboardist Dan Donegan, bassist John Moyer and drummer Mike Wengren. The two-time Grammy nominated and multi-platinum band celebrates the two-decade anniversary of the band’s seminal album, The Sickness. On this tour, the band will perform songs off the album, as well as tracks from their most recent studio release, Evolution, and their extensive catalog. Since their formation in 1996, the band has sold 16 million albums globally and scored twelve No. 1 singles. Disturbed continue to boldly forge ahead with the release of their aptly titled seventh offering, Evolution.