Canada's own City and Colour has dropped the news of his upcoming summer tour. With his live dates now released, City and Colour has announced that he will be taking to Budweiser Stage on Friday 7th August 2020! As a much loved artist within the acoustic rock and folk genre, City and Colour never fails to bring the excitement. Don't let the opportunity pass you by – be part of the crowd by securing your tickets today! 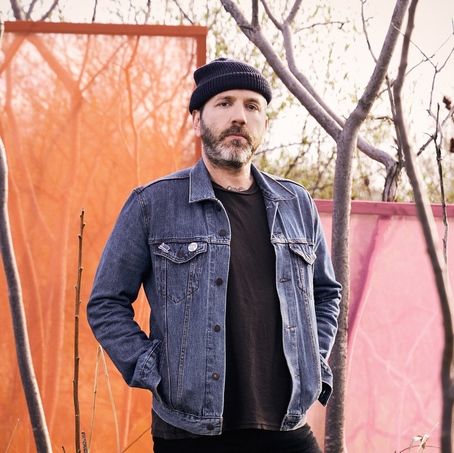 City and Colour has stayed as one of the most exciting names on the acoustic music scene ever since he first made his debut back in 2005 with his first album Sometimes. With the consistent showcase of talented songwriting abilities, City and Colour is now widely and internationally known for his incredible studio recordings and inspiring concert experiences.

Dallas Green is the man behind City and Colour and has gathered a solid fan base all around the world in his solo career under City and Colour. Hailing from Canada, City and Colour has been able to take his music to all corners of the earth including Chicago, Los Angeles, Kansas City, New York, Detroit, London, Berlin, Paris and further afield. His catchy melodies have taken him to new heights, from the local Canadian music scene to global radio stations and people just cannot get enough of him.

With an impressive collection of material from his three studio records, to two EPs and a total of six live albums, City and Colour has continuously given his listeners a stream of music to listen to and fall in love with.

City and Colour embarked on his unforgettable US headline tour back in 2010 and his US fan base began to grow as he performed songs from his album Bring Me Your Love and returned once again in 2011 with Little Hell. The talented artist has gained a highly respected reputation ever since, with his long list of awards and nominations for awards for his much loved music.

Now in 2020, fifteen years since it all began for City and Colour, Dallas Green will be bringing his alter ego back to his roots in Canada and will be making a stop off at the beloved Budweiser Stage. Get ready to witness City and Colour in all his glory this August!