Heartthrob pop-rock band 5 Seconds of Summer present their No Shame 2020 Tour! Come on Toronto, are you not entertained?! Get down to the Budweiser Stage on Sunday August 23rd 2020 and get screaming for 5SOS!!! You know you want to! As John Feldmann of Goldfinger stated, "this is the best pop-punk band I've ever heard". There you go folks, its official, they are the best! Buy your tickets now while you still can! 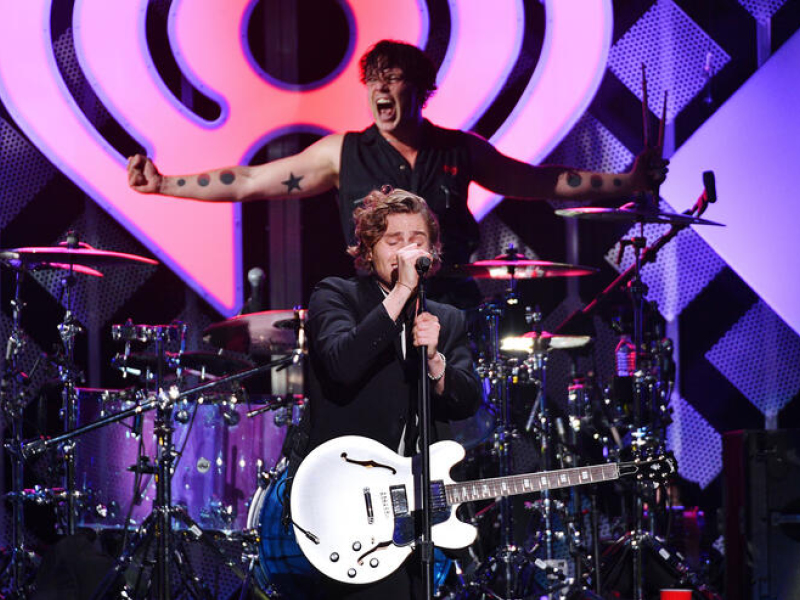